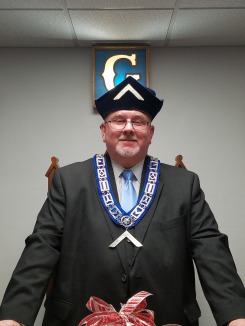 Congrats to our newly elected and installed Worshipful Master for 2020, Bro. Darren Roseberry. 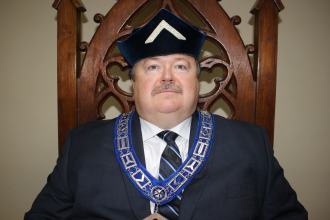 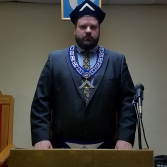 2017 Gallatin Christmas parade.  Toys were collected and donated to the Gallatin Police Department for their community events.

We have been given the priviledge of hosting the Traveling Gavel from Transportation Lodge #337 , from Newport News, VA. The specific purpose of the gavel is to carry it to various Lodges, and snap photos with it. At the end of the month, we send it to the next state. Great oppotunity to share with our Brethren in TN!!

See some of the pictures of it's travels below:

A historic moment has occurred during Grand Lodge week 2014.  On March 26th, it was voted for our Lodge to be reunited with our original number when we first began in the state of Tennessee.  As a founding member of the Grand Lodge of Tennessee, our Lodge was given the #6.  At some point, we lost our number, and were given the number #94.  We have had #94 for 174 years, but we will no longer be known as that number.

Congratulations to the Brethren who have worked so hard to get #6 back.  A special thank you to Bro. Robert Wade Lankford for his efforts.

What is this about? 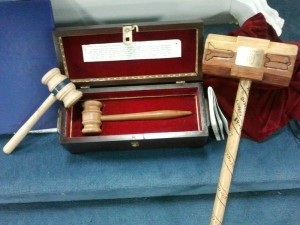 We are the first Lodge in the state of Tennesse to have all three possible "Traveling Gavels" since it became possible this year.  We are proud of the Brethren who have sought out to give our Lodge this unique distiction. 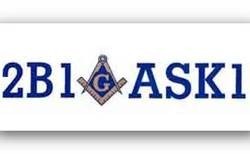 Want to Become a Member?

By decree from the Grand Lodge of Tennessee, Masonic activities for Lodges will resume starting on May 1st.